The reward of goodness is nothing but goodness. 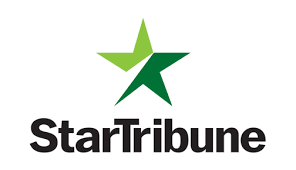 Our Mission is to foster the development of the Muslim community, interfaith relations, civic engagement, and better understanding of Islam.

Rahma Clinic. Free Clinic for everyone. No Insurance, Totally free for Everyone. Only on Saturday's 9.30 to 11.30 AM

Located less than 2 miles away from Mall of America Rahma Community Clinic is a free facility run by volunteers MCC. Open Saturday mornings only from 9:00 am - 12:00 pm, Rahma sees patients regardless of race, color, or religion. Clinic is Totally free and does not require any kind of Insurance. 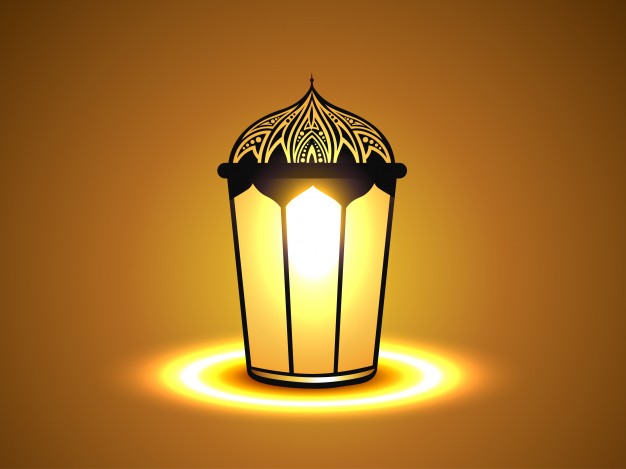 We, at the Muslim Community Center, are committed to preserving and building the bridges of our various faiths. For this we strive to connect with our community at large and spread words of Peace and Goodwill. For over 30 years, the Community Center in conjunction with other religious and faith based centers have build strong ties among families and businesses through the Interfaith Program at various religious centers around the Twin-Cities. 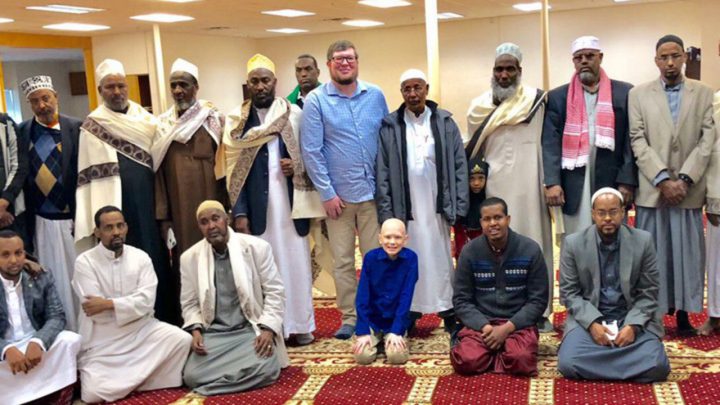 A mosque in the small Minnesota town of Faribault raised more than $6,000 for a white Christian family dealing with tragedy.

Members of a Faribault’s Abubakar As-Saddique Islamic Center mosque are rallying around a local family dealing with unimaginable tragedy. Despite cultural and religious differences, a bond has formed to help a family who lost a child in December while supporting another son battling an aggressive cancer. Within an hour, mosque leaders raised thousands of dollars…

When Fire Leaves 500 Muslims Without Place of Worship, Synagogue Opens Their Doors

When their religious neighbors found themselves without a place of worship due to a fire last week, their Jewish counterparts did not hesitate to open their doors. Hundreds of Muslims were welcomed into a New York City synagogue after a fire destroyed part of their Islamic Society of Mid-Manhattan mosque. The Jewish representatives of the Central Synagogue… 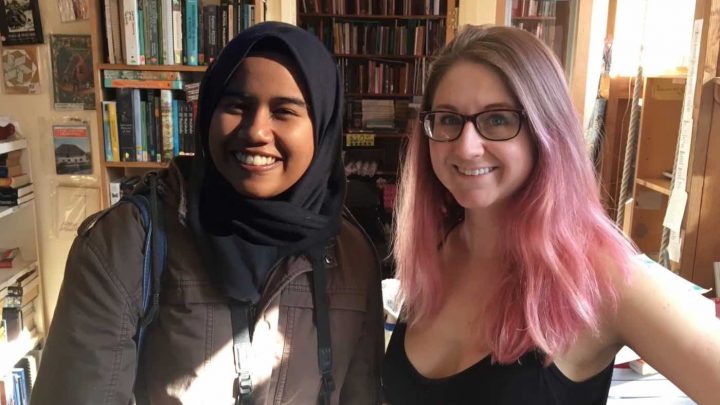 When this 18-year-old girl found that she had nowhere to pray in her new city, her neighbors were quick to open their hearts – and their doors. Atul, as her friends call her, is an exchange student who recently moved from Malaysia to Arcata, California so she could attend the public charter school Northcoast Preparatory…

Islam is a widely-misundertood religion. Those who are unfamiliar with the faith often have misunderstandings about its teachings and practices. Common misconceptions include that Muslims worship a moon-god, that Islam is oppressive against women, or that Islam is a faith that promotes violence.

Terrorism cannot be justified under any valid interpretation of the Islamic faith. The entire Qur’an, taken as a complete text, gives a message of hope, faith, and peace to a faith community of one billion people. The overwhelming message is that peace is to be found through faith in God, and justice among fellow human beings. Muslim leaders and scholars do speak out against terrorism in all its forms, and offer explanations of misinterpreted or twisted teachings